Oral statement by the Marangopoulos Foundation for Human Rights

This Statement is made on behalf of the Marangopoulos Foundation for Human Rights.

Since the beginning of 2015, Greece has been the main entry point into Europe for more than one million refugees and migrants seeking safety for themselves and their families. From January 2015 to August 2018 almost 37% of those arriving in Greece were children, including significant numbers of UASC.[1] At present, according to official data, an estimated 3,500 UASC who travelled alone to Europe or lost their families along the way are now stranded in Greece, whilst only 1,191 shelter spaces are available countrywide[2]. This data only represents a proportion of the actual number, due to the shortcomings in their identification in first line reception areas.

Detention of children, especially UASC, remains an issue of particularly grave concern across continents. There is now growing consensus from the international community that detention of migrant and refugee children - whether accompanied, unaccompanied or separated – on the sole basis of their migration status constitutes a violation of children’s rights[3]. Due to the considerably negative impact of such detention, various stakeholders at international and European level, have consistently called for greater implementation of alternatives to detention that meet the best interests of the child[4]. Furthermore, the ECtHR has repeatedly held that the extreme vulnerability of a child takes precedence over his/her migration status[5] and has found violation of the ECHR in a series of cases regarding UASC detention in appalling conditions[6].

Despite the above standards, unaccompanied children in Greece are still held under so-called “protective custody” for up to several weeks until their transfer to a dedicated open shelter facility, which is mainly due to the insufficient number of open shelters available[7]. Moreover, the UN Special Rapporteur on the human rights of migrants highlighted in his last report on Greece that UASC are often held in closed facilities where conditions are inappropriate, leaving children at heightened risk of abuse, neglect, violence and exploitation.[8] They have limited access to information about their rights and they face many daily problems such as shortage of sanitary products and significant shortages in pharmaceutical coverage[9].

Although recognizing the difficulties faced by the Greek authorities in the context of the migration and refugee crisis, the MFHR regrets the policy of using detention of unaccompanied or separated migrant children irregularly entering Greek territory.

Therefore, the MFHR calls on the Greek authorities to:

(a) Diligently seek to end the practice of detaining UASC on the basis of migration status, and reaffirm that immigration detention is not in the best interests of the child; [10]

(b) Increase accommodation capacity for UASC to provide alternative measures which comprehensively protect the rights of the child, including appropriate, safe, non-custodial and community-based accommodation;

(c) Guarantee the provision of child-friendly information and legal aid to UASC to ensure they have access to asylum and family reunification processes;

(d) Put in place a holistic integration policy for the migrant lone children stranded in Greece, with the priority to be given to the right to education, so that no child is out of school.

[3] (Indicatively) Joint general comment No. 4 (2017) of the Committee on the Protection of the Rights of All Migrant Workers and Members of Their Families and No. 23 (2017) of the Committee on the Rights of the Child on State obligations regarding the human rights of children in the context of international migration in countries of origin, transit, destination and return, paras 5-13, available at: https://tbinternet.ohchr.org/_layouts/treatybodyexternal/Download.aspx?symbolno=CRC/C/GC/23&Lang=en. Committee on the Rights of the Child, general comment No. 6 (2005) on treatment of unaccompanied and separated children outside their country of origin, para. 61. 74,      Parliamentary Assembly of the Council of Europe, Resolution 1707 (2010) on detention of asylum seekers and irregular migrants in Europe, 28 January 2010, para 9.1.9, http://assembly.coe.int/nw/xml/XRef/Xref-XML2HTML-en.asp?fileid=17813&lang=en, and Resolution 2020 (2014) on the alternatives to immigration detention of children, 3 October 2014, para 3. 75. http://assembly.coe.int/nw/xml/XRef/Xref-XML2HTML-en.asp?fileid=21295&lang=en, Commissioner of the Council of Europe for Human Rights, Positions on the rights of minor migrants in an irregular situation, CommDH/PositionPaper(2010)6, 25 June 2010.

[4] See, for example, Steering Committee for Human Rights (CDDH) of the Council of Europe, “Analysis of the legal and practical aspects of effective alternatives to detention in the context of migration”, available at: https://www.coe.int/en/web/human-rights-intergovernmental-cooperation/human-rights-development-cddh/migration.

[8] Report of the Special Rapporteur on the human rights of migrants on his mission to Greece, available at: https://documents-dds-ny.un.org/doc/UNDOC/GEN/G17/098/41/PDF/G1709841.pdf?OpenElement.

[10] According to Article 3 CRC, ‘In all actions concerning children, whether undertaken by public or private social welfare institutions, courts of law, administrative authorities or legislative bodies, the best interests of the child shall be a primary consideration’. 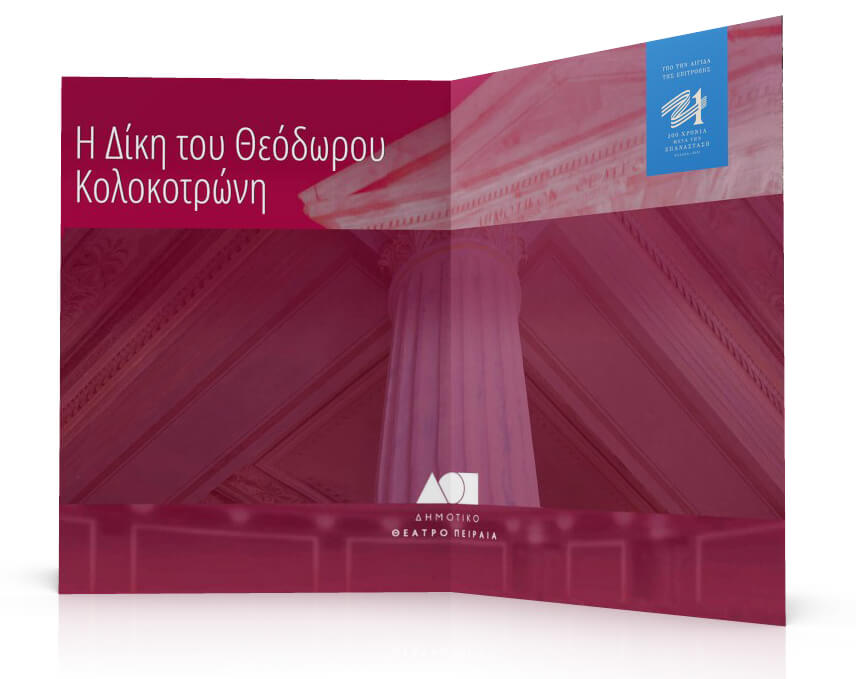 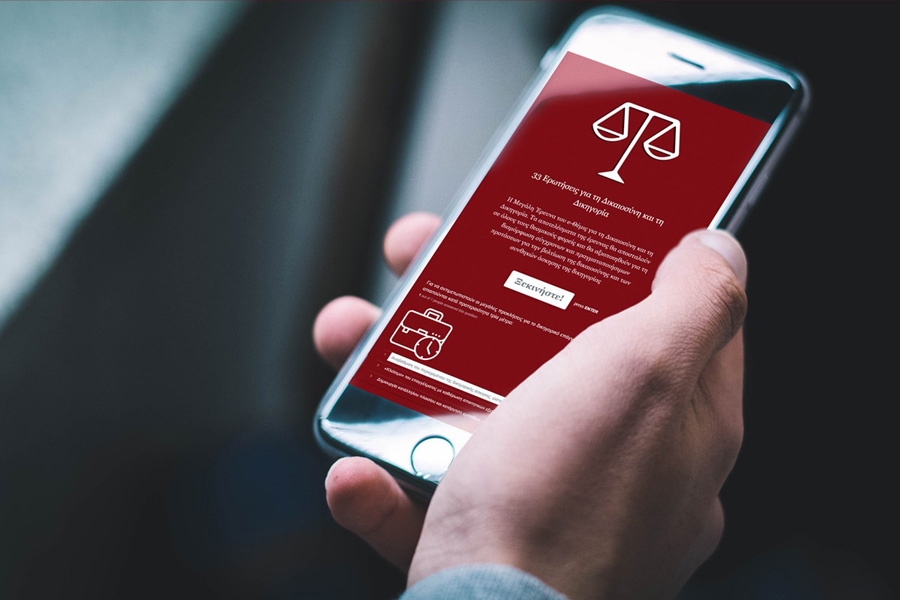 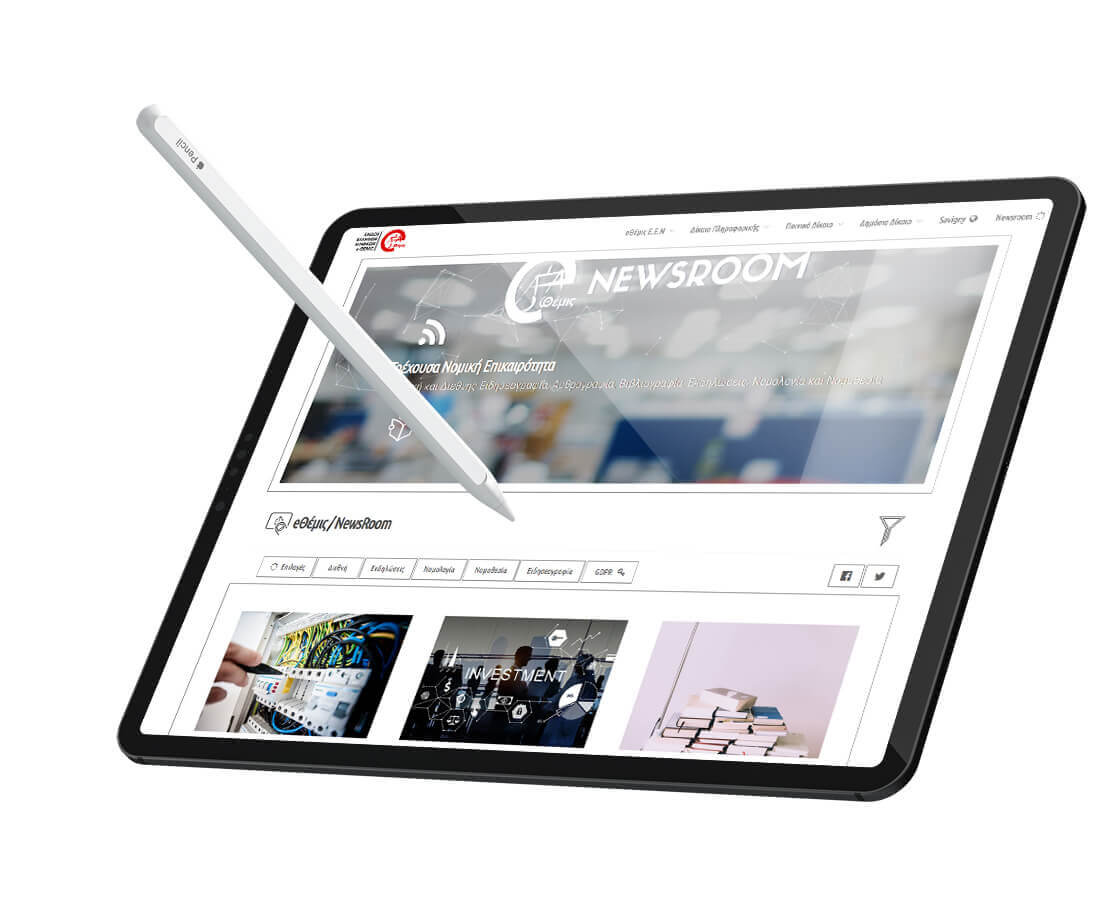